Controlling immigration and cracking down on free health tourism 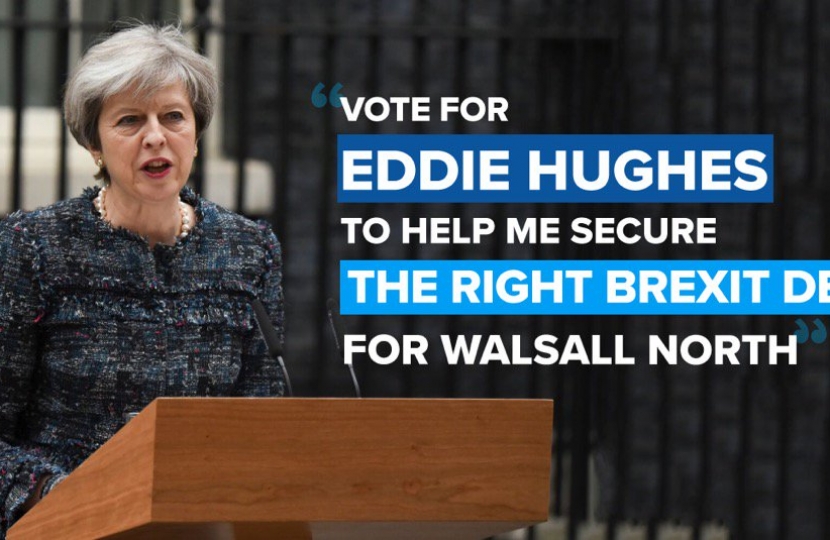 Britain is an open economy and a welcoming society and we will always ensure that our British businesses can recruit the brightest and best from around the world.

We also believe that immigration should be controlled and reduced, because when immigration is too fast and too high, it puts a huge strain on housing, education and health services while wages are held artificially too low.

Net migration is still too high so it is our objective to reduce annual net migration in the tens of thousands.

Whilst the NHS will always treat people in an emergency, no matter where they are from, we will recover the cost of medical treatment from people not resident in the UK. And we will increase the Immigration Health Surcharge, so it remains competitive compared to the costs of health insurance paid by UK nationals working or studying overseas.