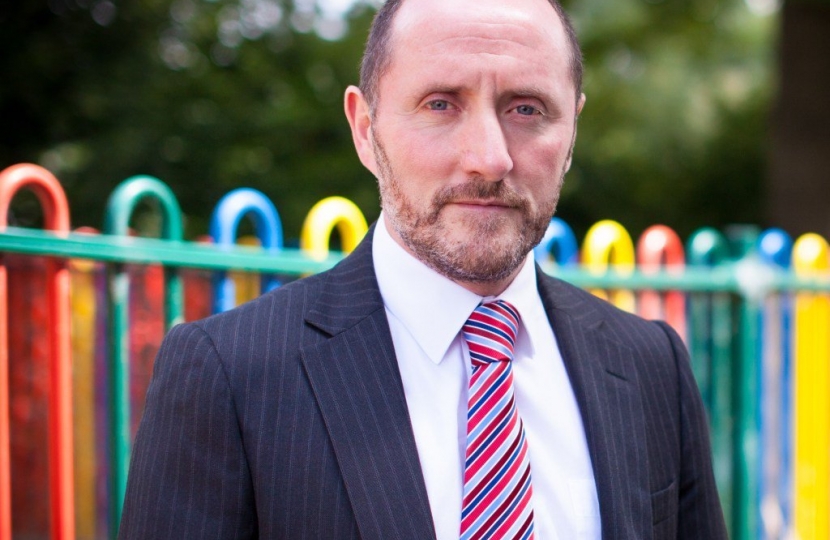 Eddie Hughes has tonight been selected to stand as the Conservative candidate for Walsall North.

Eddie, 48, a local Walsall man, was the overwhelming choice by members of Walsall North Conservatives to stand in the forthcoming general election.

Eddie Hughes said, “It is an honour to be selected to stand as the Conservative Party candidate for Walsall North.”

“The referendum result has completely changed British politics and it’s time for a change in Walsall North. A vote for me is a vote for a strong voice to make Brexit work for the people of Bloxwich and Willenhall.”

“I will fight for every vote and do my best to meet as many people as I can during the campaign.”

Cllr Louise Harrison, councillor for Bloxwich West, said, “I am delighted we have picked Eddie to fight the general election for the Conservative Party. He has a strong history of public service in Walsall and is a strong community campaigner.”

“Eddie campaigned alongside me and many others to leave the European Union. A vote for Eddie Hughes is a vote to get on with the Brexit 68% of us in Walsall voted for.”