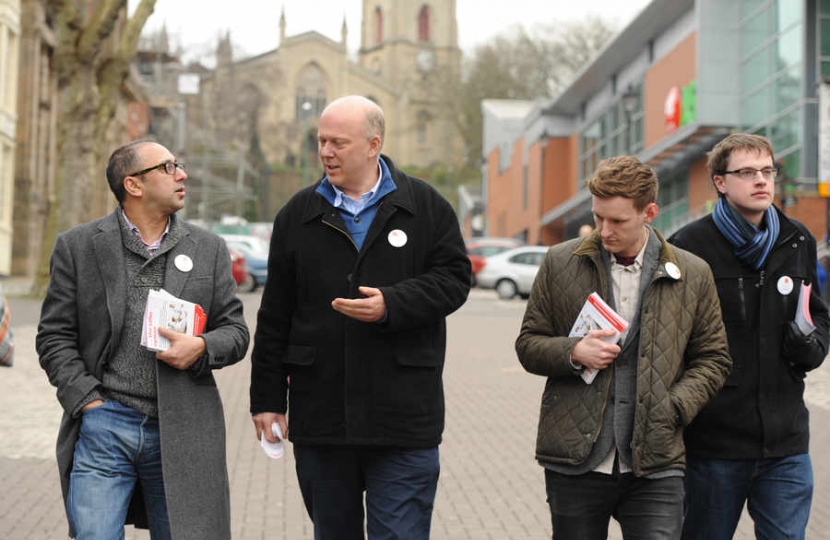 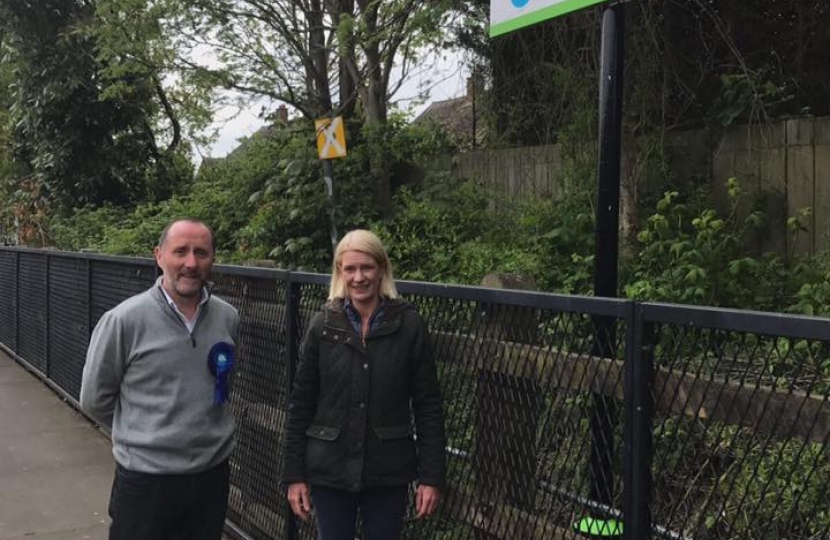 Commenting on the Government's transport investment announcement for Bloxwich and Walsall, Chris Grayling MP, Secretary of State for Transport said, “I am delighted we are able to bring forward improvements to Junction 10 of the M6 in the West Midlands by several months. These works are of huge importance to easing congestion and making it easier for travellers to enjoy quicker journeys and boosting business and jobs.”

“The additional funding I’ve agreed to improve the surrounding roads will also be of particular benefit to Walsall, Bloxwich and Willenhall residents. In addition to the improvements for the Chase Line the additional investment for Bloxwich North Park and Ride will also make a real difference. Eddie Hughes has been key to putting forward the case for these investments.”

“We want the Black Country to have the best infrastructure possible, especially as we leave the European Union and open up local businesses to wider global trade possibilities.”

Eddie Hughes MP said, “I’m really pleased the Government have given £4.2 million towards transport projects in Walsall. Alongside Bloxwich West Intouch councillors I have called for more investment in Bloxwich North station and to improve services on the Chase Line. I’m delighted both are going to happen, delivering my election pledges."

"The investment into roads around junction 10 will also make a huge difference to travelling times when complete, which is great news for residents and doing business in Walsall. I will continue to fight for further improvements to our transport system and will continue to argue for a new train station for Willenhall.”