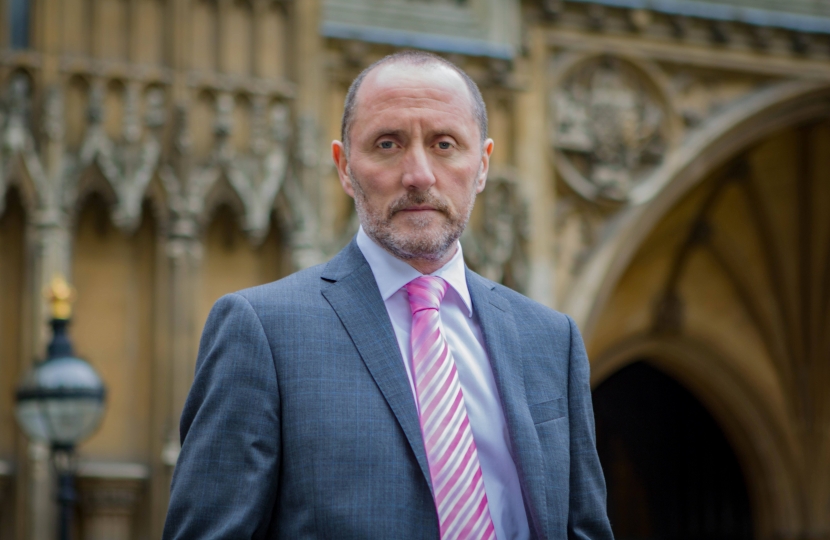 From the Express and Star:

An MP has accused Walsall Council of withholding crucial information from the public over the authority's controversial deal to buy the Saddlers Centre.

Council bosses signed off on the £13.8 million purchase of the shopping centre last year, despite closing nine libraries and shedding hundreds of jobs in cost-cutting measures.

The Labour-led authority says it hopes the deal will help turn around its financial woes and net it more than £10m in five years.

But Walsall North's Tory MP Eddie Hughes, who is also a councillor for Streetly, has accused bosses of failing to adequately explain to the public how they expect the centre to turn a profit.

His demand for details on the deal, submitted through a Freedom of Information request, was turned down by the authority on the grounds that it was not in the public interest.

A furious Mr Hughes said: "At a time when people are deciding whether or not buying the centre is a good idea, the council is intent on withholding information.

"They should be able to make a case explaining why this was a good investment, rather than coming up with reasons for holding the information back.

"Labour councillors claim it will make a profit, but won’t tell the public how they are planning to do this.

"It is not their money they have spent, it is our money."

In his FOI request, Mr Hughes asked for cabinet and management team papers relating to private discussions that took place before the deal was agreed.

Mr Hughes also asked for a copy of any cash flow model – which the council said it did not possess at the time.

The authority confirmed that discretionary business rates relief has not been applied to empty units at the centre; that £611,376 stamp duty was paid on the site; and that no offshore company was used in relation to the purchase of the centre.

Lead assurance officer James Sparrock said releasing details of council meetings held in private would 'set a precedent where discussions such as these could be viewed as disclosable to the public domain'.

He added: "The disclosure of this information could in fact result in decreased participation and a flawed system that greatly inhibits or limits the provision of relevant information.

"This could in turn result in poor decisions being made in regards to policy planning, and potentially the improper allocation of council resources at a time when these resources are already stretched and in decline."