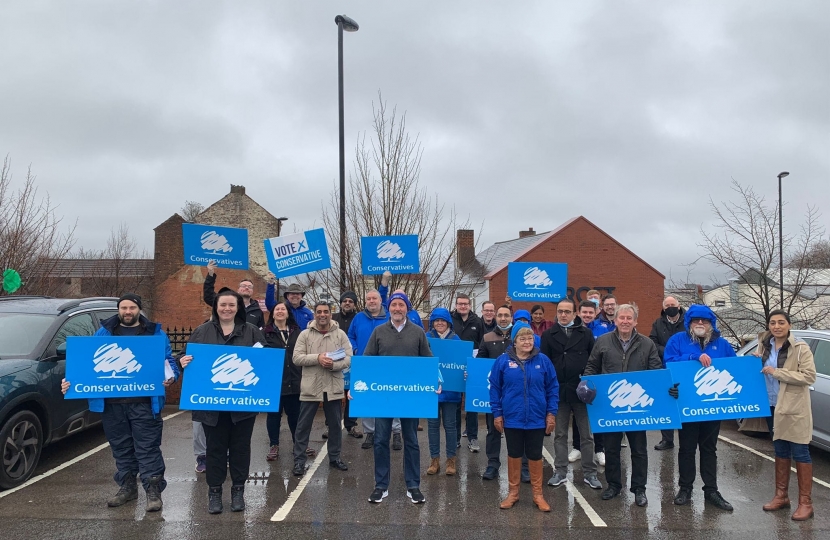 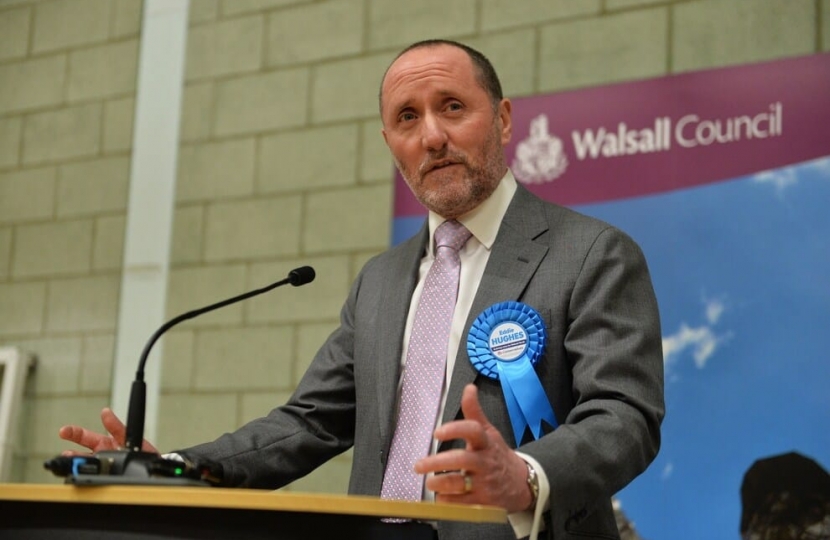 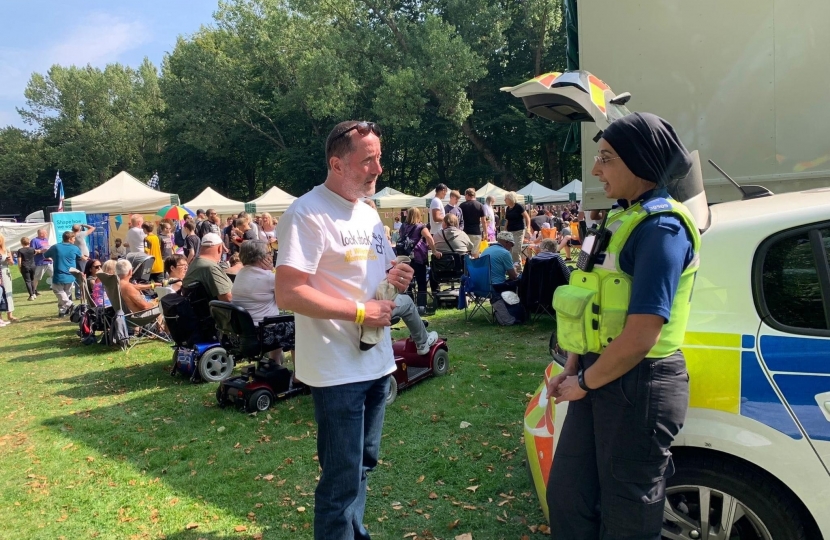 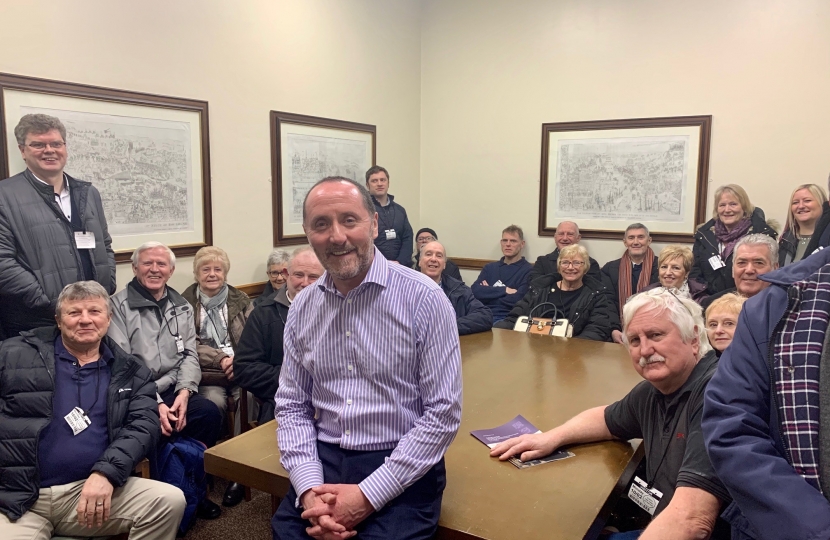 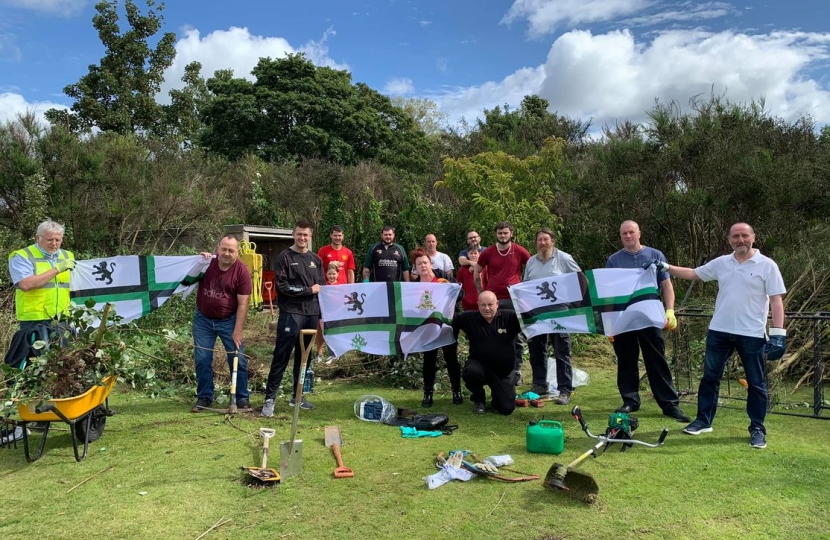 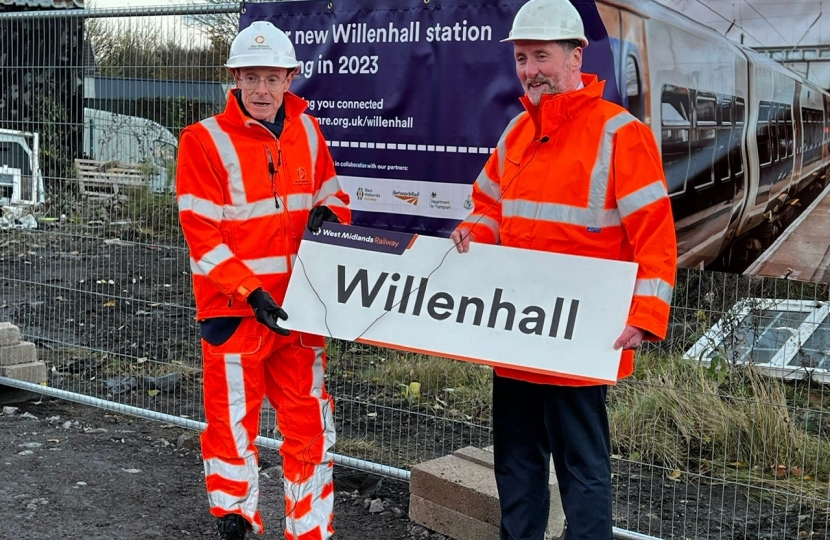 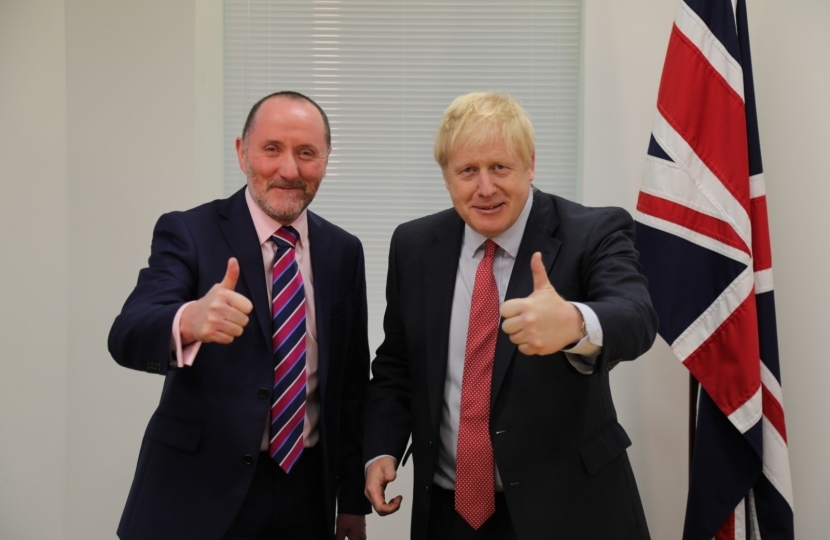 Eddie Hughes was born in Birmingham. The son of a bus driver, he went to school in north Birmingham before studying Civil Engineering at the University of Glamorgan.

Eddie was elected Member of Parliament for Walsall North on 8th June 2017.

Eddie’s primary focus is to deliver on the EU referendum result in which 68% of Walsall people voted to leave the European Union. Eddie is determined to deliver a ‘Brexit’ that works for all people in Bloxwich and Willenhall; protecting and creating new jobs across Walsall.

Since Eddie was elected in 2017 he has secured £36 million in funding for a new A+E at Walsall Manor Hospital which is set to open later this year.

Eddie was previously deputy chief executive of a local charity which provides accommodation for young people and is a trustee of the Walsall Wood Allotment Charity, which helps people in financial need across the borough of Walsall.

Eddie was a Walsall councillor since 1999, and has held several positions on the council including the decision-making cabinet, chairman of Children’s Services Scrutiny and Audit committees.

Eddie served on the West Midlands Police Authority and was Chairman of Walsall Housing Group.

Eddie lives in Walsall, is married and has two grown-up children.