Sign Eddie's petition to get on and deliver Brexit. 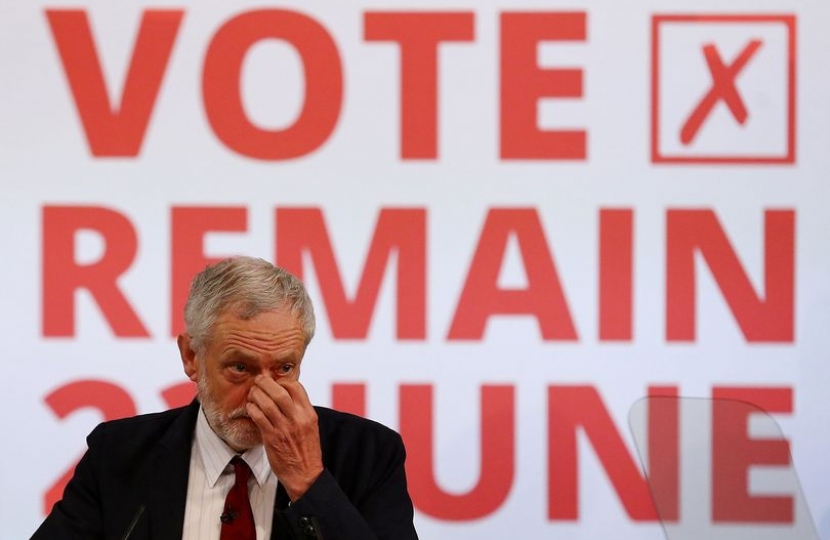 Labour leader, Jeremy Corbyn has challenged the next Tory leader to hold another referendum before taking Britain out of the EU, saying Labour will campaign for Remain. Labour's deputy Leader, Tom Watson has said, "Remain is who we are. Our values are remain, our hearts are remain. Today is a step in the right direction but our members and supporters are clear that any kind of brexit gives us less than we have now and Labour should not support it."

It's now clear. The overwhelming majority of people who voted to leave in Walsall North have been abandoned by Labour.

It's time to show our support for delivering Brexit. Please sign my petition to show Parliament that the people of Walsall North want to get on and leave the European Union.