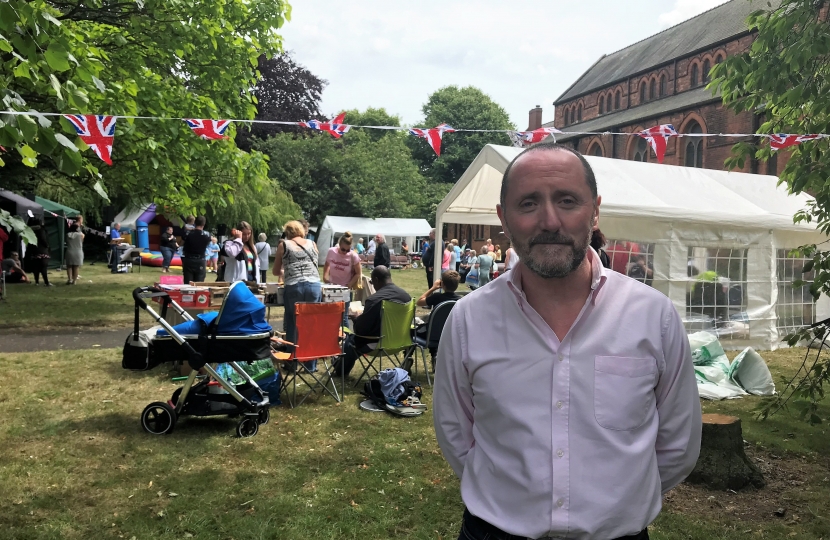 Two years ago we saw the largest exercise of democracy in our history with 33 million people voting in the EU referendum. 17.4 million backed leave, including the overwhelming majority of Walsall North.

I've been fighting for you down in Westminster to make this happen and I was delighted that Parliament approved the EU Withdrawal bill this month. The bill has now recieved Royal Assent. This enshrines Brexit Day in law and gives ministers sweeping powers to take back control of Britain’s laws, ending the supremacy of EU law that was created in 1972.

With 274 days left until we leave the EU now is the time for us to unite in getting the best deal possible for the UK - control of our borders, control of our laws and the freedom to strike our own trade deals. You elected me to fight to deliver change and we have taken a huge step on that road.