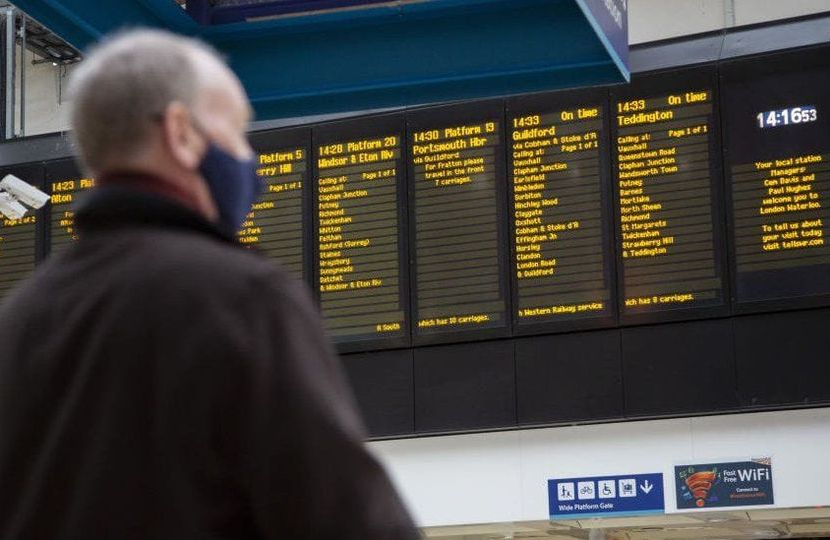 Millions of people will be affected including people travelling to work ; students due to take GCSE or A-level exams, or patients trying to get to hospital appointments.

Many areas will see no trains at all - north from Glasgow or Edinburgh; to Penzance in Cornwall; to Swansea or Holyhead

Elsewhere, a shorter part of the day is covered by services and the last departure for some long-distance routes will be in the middle of the afternoon

The action by members of the RMT union is over pay and redundancies, with more strike dates due later this month and in July